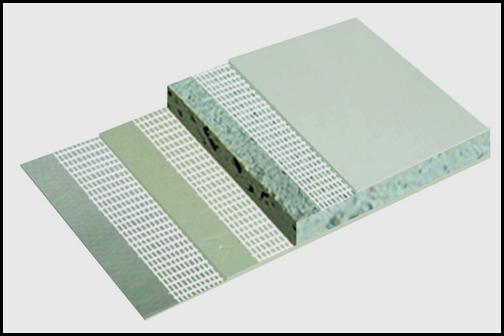 USED EXTENSIVELY IN ASIA FOR YEAR, AND RECENTLY USED AS BOTH INTERIOR AND EXTERIOR SHEETING ON THE LARGEST BUILDING IN THE WORLD, THESE PRODUCTS OUTPERFORM CONVENTIONAL MATERIALS IN MANY WAYS. 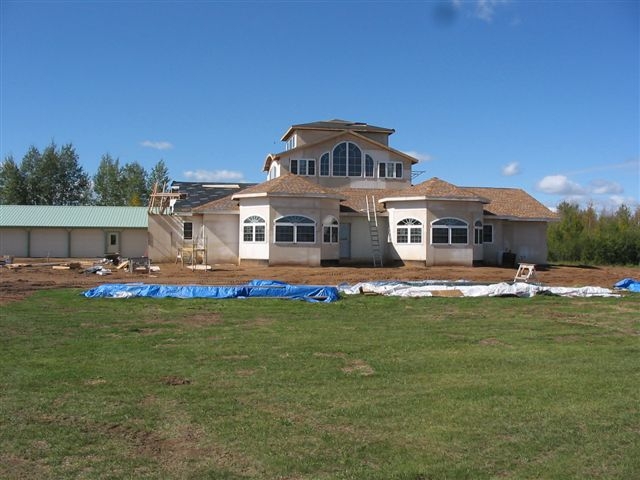 PLEASE CHECK OUT THE LINKS BELOW AND THEN FEEL FREE TO CONTACT MY OFFICE ANYTIME FOR MORE INFORMATION ON THESE FIRE, MOLD, WATER, AND SHRINK RESISTANT “BREATHABLE” OPTIONS FOR YOUR NEXT CONSTRUCTION PROJECT.

IT HAS BEEN MY LONG-STANDING PASSION TO BRING THE LEAST TOXIC, AFFORDABLE BUILDING OPTIONS TO GREEN BUILDING PROFESSIONALS AND HOMEOWNER IN THE USA.

MgO “CHINA-CRETE” FIBERBOARD IS NOW AVAILABLE IN THE USA!
I HAVE RECENTLY RETURNED FROM MY 8TH TRIP TO CHINA AND HAVE ESTABLISHED DISTRIBUTORSHIP (OEM) RELATIONSHIPS WITH FOUR OF THE  TOP PRODUCERS OF MgO FIBERBOARDS IN CHINA.

THE MAGNISIUM OXIDE CERAMIC CEMENT-BASED FIBERBOARD IS
FIRE, MOLD, WATER, & SHRINK RESISTANT & “BREATHABLE”. IT IS AN ALL NATURAL MINERAL SHEETING MATERIAL THAT HAS BEEN USED EXTENSIVELY IN ASIA FOR DECADES, AND RECENTLY WAS USED AS BOTH INTERIOR AND EXTERIOR SHEETING ON THE LARGEST BUILDING IN THE WORLD. * * * * * IT IS 100% ENVIRONMENTALLY FRIENDLY * * *

IT IS NOW AVAILABLE AT CONTAINER-LOAD DELIVERED PRICING COMPETITIVE TO PAPERLESS DRYWALL AND PLYWOOD PRODUCTS.

I’M THE CERTIFIED BUILDING-BIOLOGIST** AND AUTHORIZED OEM DISTRIBUTOR FOR SEVERAL MGO PRODUCTS IN THE USA–OFFERING HEALTHY BUILDING CONSULTING ALONG WITH COMPREHENSIVE APPLICATION AND FINISHING CONSULTING FOR OUR CLIENTS WORLDWIDE.

Also, below is a summary of the project we are building in Austin with the MgO panels www.spiritu.us (our NewUrbanist/ Vastu city planning site)